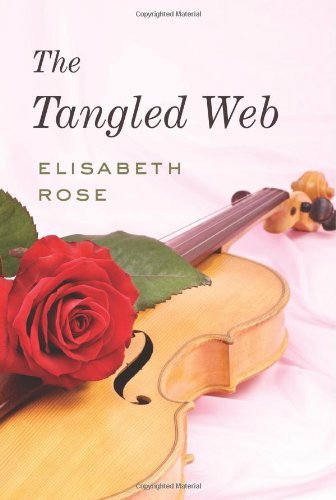 Tess Fuller's plan was simple -- take out a loan to buy the Mercedes convertible and find a boarder to cover the repayments. Tess' problem is: no boarder. That is, until handsome David Montgomery arrives to take up his position as Concert Master of the City symphony, of which Tess is a member. If she can convince David to rent the spare room in the house she inherited from her millionaire father, her problem is solved.

The trouble is, serious minded David hates sharing, doesn't like dogs -- of which Tess has two -- and remembers her as an attractive but wild party girl from their Music school days. Tess remembers David as the frustratingly unsociable heartthrob she adored from afar.

When Tess tries to prove to David that she has changed, her efforts create even more problems.