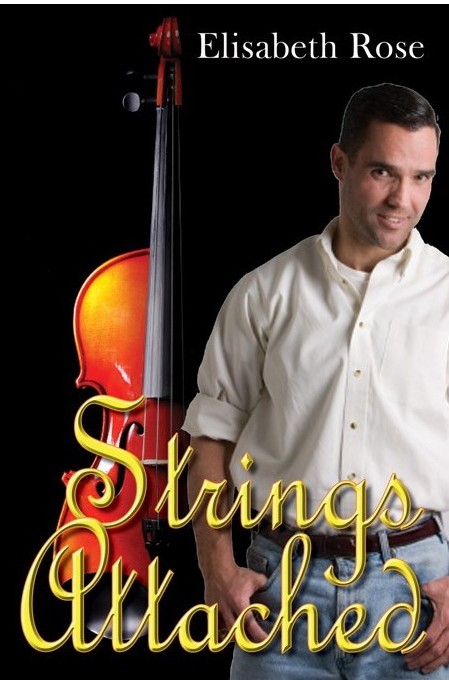 Talented, but supremely disorganised violinist, Hannah is going on a concert tour of rural Australia.

As a favour to his Uncle Bernard the tour leader, Jack, famous wilderness photographer reluctantly agrees to accompany the musicians and provide photos of the trip. An added favour is collecting Hannah. But she isn't ready, the cat has had an accident and any prospect of a leisurely trip alone in his car is shattered when the tour bus departs without her. Enforced confinement with a chattering, messy, infuriatingly cheerful woman is Jack's idea of hell.

Their relationship deteriorates rapidly as even more areas of disagreement emerge. An added irritation on both sides is undeniable physical attraction. How will they survive a night in the car, stranded by flood waters, on an isolated country road? And once back in Sydney is there any future for the fledgling love they have both begun reluctantly, to experience?