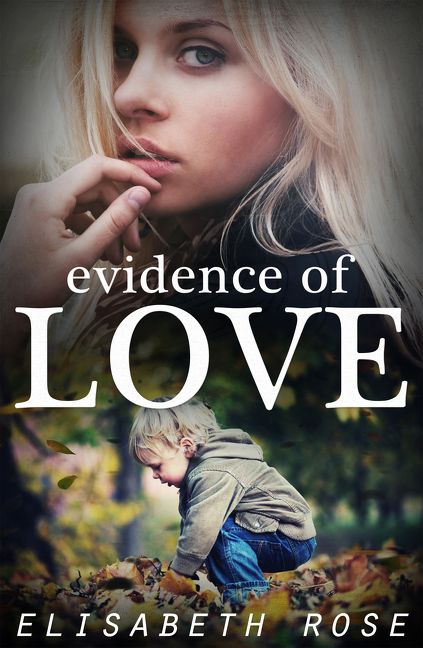 She survived years as a gangland wife, sacrificing everything to the family. But now they're threatening the one thing that she will never, ever give up – her child.

When Maja's abusive gang boss husband Tony is murdered, she takes the opportunity to flee, change her name, and leave her criminal family and her past behind. As Lara Moore, she and her toddler son Petey live quietly in suburban Sydney. Then, one act of kindness threatens to reveal her secrets and unravel the threads of her new life. But Detective Nick is dedicated and determined, the antithesis of everything she was brought up to believe about the police. Slowly, Maja finds herself drawn out of her shell and into his protective embrace.

Investigating Detective Nick Lawson doesn't know what it is about the prickly, reclusive young mother that attracts and intrigues him, but as the facts about her crime–steeped family emerge, Nick doubts whether his career would survive this relationship, even if she were interested.

Then, to Lara's horror, her past meets her present, and thoughts of love and a future are lost as the fight for her child begins.