Back in 2013 The Ripple Effect made me a proud Harlequin author for the first time through its Australian digital imprint Escape. I had the idea for the story when I read a newspaper article about a couple who had been married for a very long time, over thirty years, and somehow discovered to their immense surprise and shock that they were actually brother and sister. It got me thinking how I could use that idea but as one editor put it 'avoid the ick factor'. I had to create a scenario whereby my couple would think they were brother and sister...

The background to Where There Is Smoke

I'm chatting on rural author Jennifer Scoullar's blog about the setting and animals in Where There Is Smoke. Pop over and see some photos that reflect my animal characters. Click here 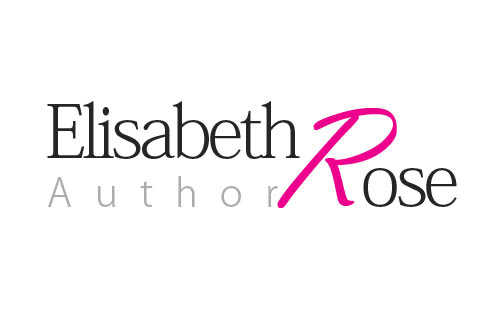 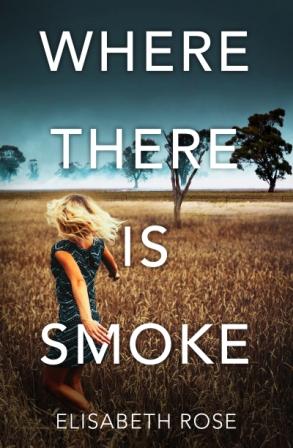 The background to Where There Is Smoke 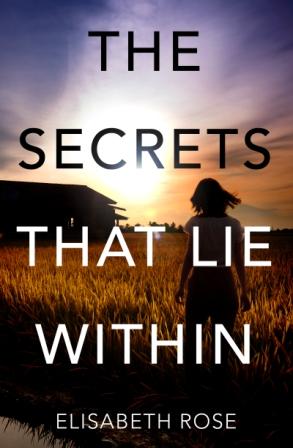 The Secrets That Lie Within 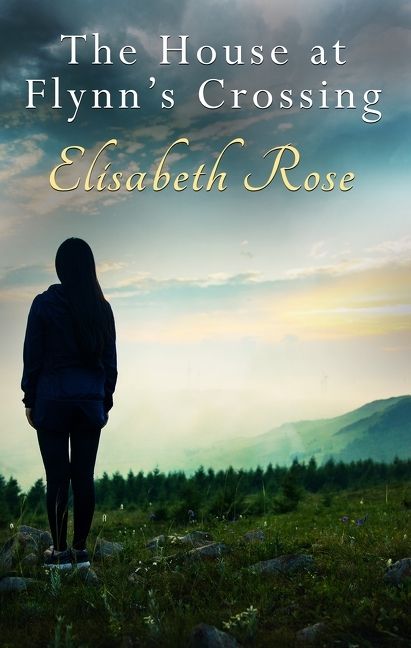